Rude awakening, it is the least we can say. On the night we pushed a kind of strange protuberance on the buttocks! The mere sight of a bike saddle makes us shudder. Can not sit down. We went for a little walk in the city. On Sunday, administrations are closed but most Laotians are still working. We went strolling along the river. It's clean and the banks are covered with sensitive, these famous plants that retract their leaves when touched. We hoped to meet with the king cobra or poisonous tarantula. But as it was Sunday ...

We decided to do a little day-well deserved rest. 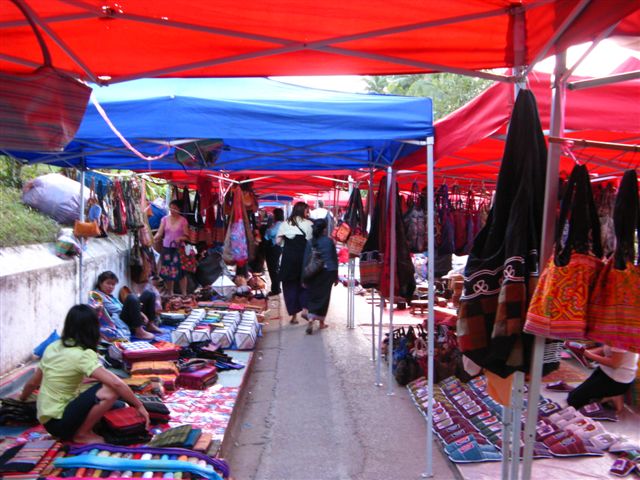 By late afternoon, we visited the Chinese market of Luang Namtha. To say that it is special: it is still in another world. One gets the impression that the Chinese have settled here in desperation, forming an impenetrable diaspora. One even wonders if you pay in Laos Kips or Chinese Yuan. The same store, or rather the same shop you sells laptops (used or unused) PA speakers for the next concert of Johnny Halliday at Stade de France, cotton swabs, packs of biscuits "very dry", toys , shoes. The shoes do not seem to be sold in pairs linked. When you have found one you like, should we still find the second in the heap. We discovered a market for herbs and vegetables, a meat market to fall into a swoon a regiment of seasoned inspectors DASS, a fish market. They live in small concrete ponds and are harvested with dip nets in front of the customer. The area of ​​fruit was super attractive. Lots of strange fruit, huge, tiny and all colors. In brief, a trip to China before returning to Huay Xei tomorrow morning. In the evening we enjoyed our little souplette "noodles in coconut milk with chicken and vegetables." 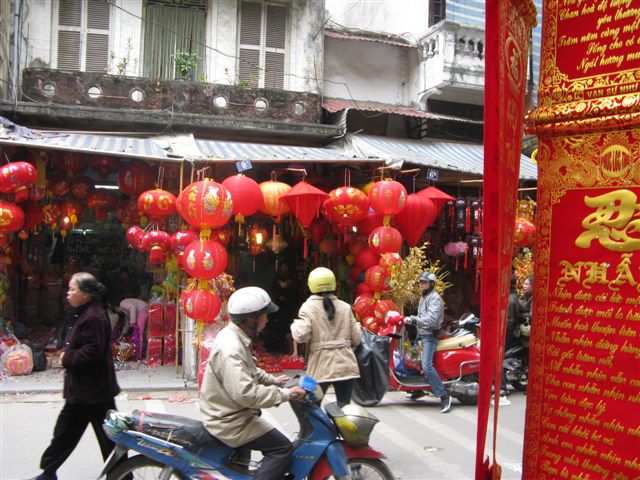 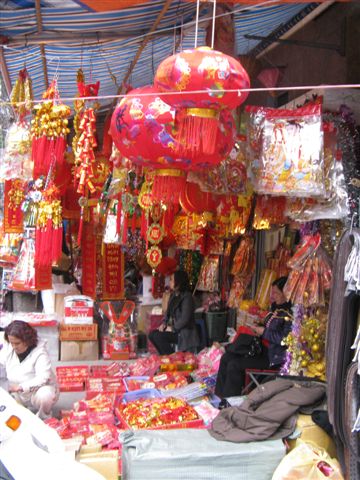 By cons, children who ate it all coming, I had to get into the bizarre nuggets chicken nuggets cooked on the barbecue ... but cool anyway! Mimi the Bad Smell, a Vietminh Estancot who ran a small suburb of Saigon were sold to IM seventy-five. She was arrested by the CIA and had to do ten years of jail for poisoning a whole squadron of paratroopers yet experienced this kind of food. Some have told me that this was actually due to cooking oil: the same would have served the Manchu who was boiled before the balance in the face of Japs during the war of Tonkin in the Middle Ages! As dogs do not want lousy nuggets, I managed to get rid of them foisting an Italian rags that looked very happy to eat something other than spaghetti! Apparently they found him dead, all dry, the next morning, between two garbage cans. Zidane! There you are avenged! (Ah Audiard! Audiard Lord!) 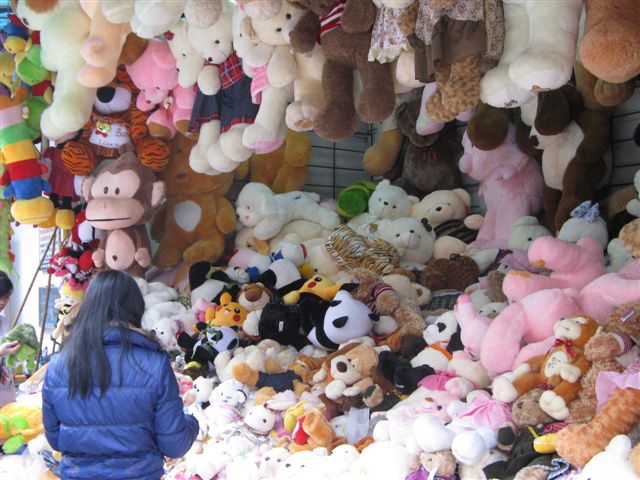