ChineseItems offer you in this category the world of Chinese Buddhism through a unique collection of wooden statues. You will find statues of Buddha and Bodhisattva from China and Thailand. Original statues in different postures. We buy directly our statues from artisans and Temples. 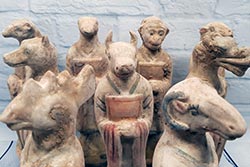 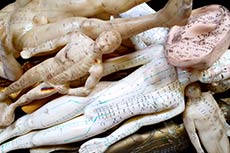 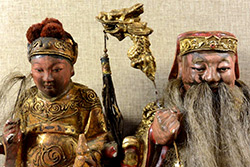 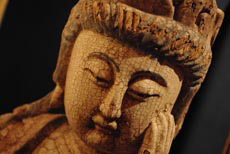 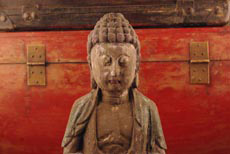 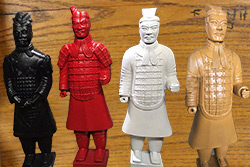 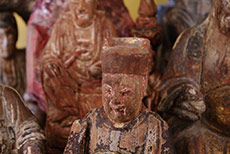 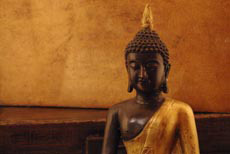 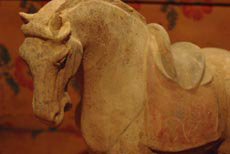 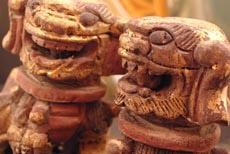 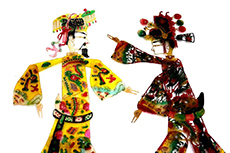 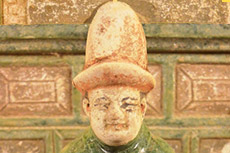 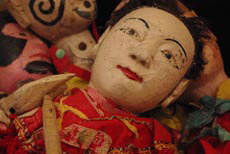 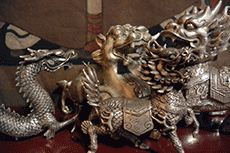 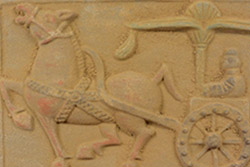 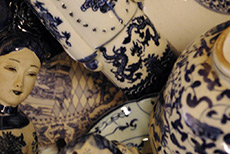 Our wooden statues represent Buddha and Bodhisattva. a bodhisattva is anyone who, motivated by great compassion, has generated bodhicitta, which is a spontaneous wish to attain Buddhahood for the benefit of all sentient beings. According to Tibetan Buddhism, a Bodhisattva is one of the four sublime states a human can achieve in life (the others being an Arhat, Buddha, or Pratyekabuddha).

Buddhist monks are also called bhiksu which literally means "beggar". This term is used in Buddhism since the monks can, in principle, set aside the food, so they need to beg. Buddhist monks are totally dependent from the generosity of the people (the laity) for their live which give us: monastic clothing, food, shelter and medicines.

You should know that Buddhism had a great influence in China. There are currently more than 10,000 Buddhist temples throughout China. - Buddhism was introduced in China in the first century and became in less than 300 years one of the three main spiritual currents (with Confucianism and Taoism).