I arrived in Bangkok with an unresolved clock which shows a time difference of six hours. We went to bed relatively early in the night I thought I was the day I woke up. My watch indicating: 3:00AM, I jumped up thinking it was already 9:00 in the morning. Teeth brushed, clean shaven, dressed, I was prepared to deal with Bangkok. I waited Martine wakes up .... and as she seemed to want to sleep, I left her alone in the room. I go out into the street: the Night! Hey, it's dark here at 9:00AM? It's weird! 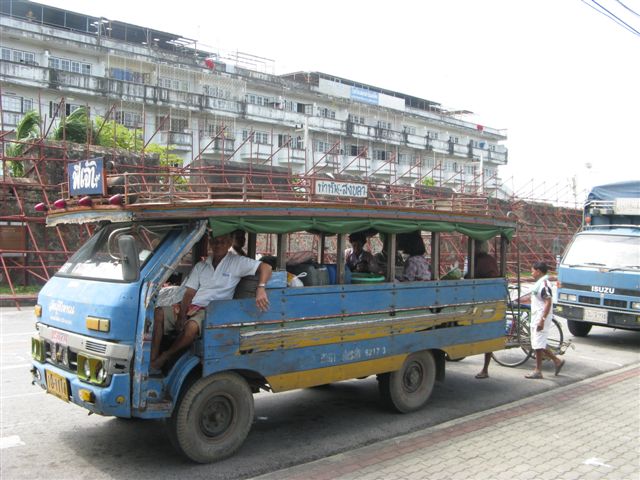 Must see the shopping center exclusively dedicated to computer science. You take six Carrefour (or six Auchansif you want), you put them on top of each other and you have the Phanti Plaza! There are so many things you do not know why you came here! And a world not possible ... it's when you say that's too many on the planet.

We used the taxi and the bus to go back on Kaosan Road. The bus controller was definitely a sore throat or the H1N1 (like me) and I offered to my fellow-sufferers ... an aspirine and a licorice candy. If it is not its effect, that! Anyway, with me, the effect is zero. Dammit! I have a burst to take down a horse in heat. Normally, I treat myself with rum, but here ... 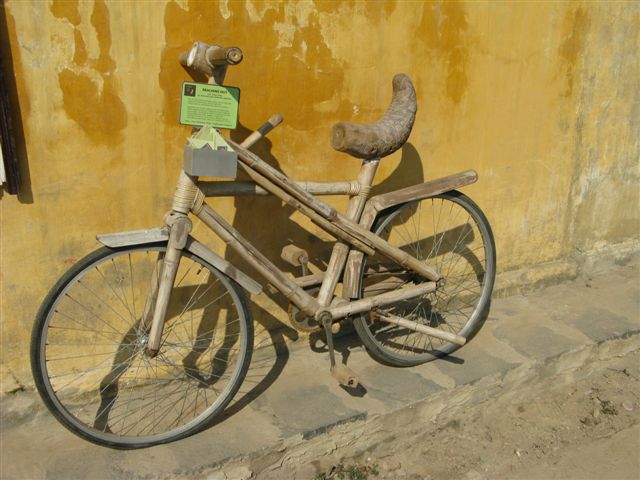 Kaosan Road on the local Latin Quarter, it's not great. He fell a beautiful early evening downpour which somewhat refreshed the atmosphere. It was of course met people who had seen the plane. It has bought two bags of potatoes used blue pants and coolers of roubignoles for men. Must say that the jeans, it started to stick to serious foundation .... Voili Here, we begin to take our brands. We ate divinely beside a klong (povre Doudou, chili took off his head) and then we'll go to bed. And that night, under the sheets, or rather under the sheet, - and to finish on a rhyme: -

I will light with my new Casio.
In the studios!