We found a small hotel in the central street of Luang Namtha ... with five "small cocks" in the toilet. It may be if we would start several allerau WC!

We spent the evening at the night market. Vendors set up their stalls and offer all sorts of things to eat: salads, noodles "what you want", soups, bananas stuffed with coconut barbecued (this is gross), kebabs of sausages or chicken feet (doubtful). It has entered a barbecued duck with sticky rice, a bunch of potatoes "in the sauce that makes you cry Martine" and all that with a good beer Lao. Nothing is cast! The dozens of dogs that roam between the tables end plates. 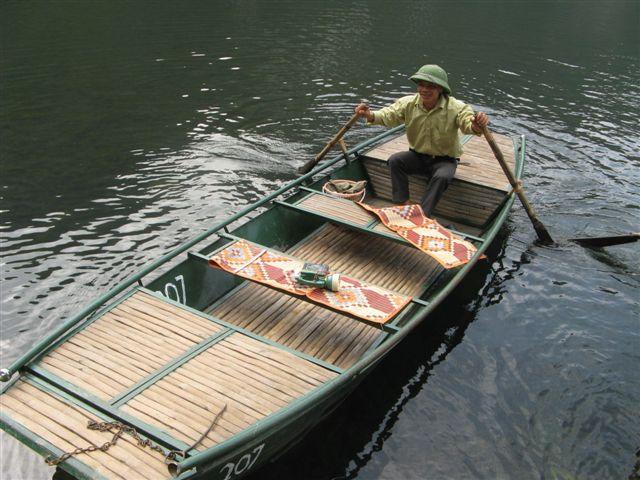 We had to eat all that (including a small banana cake for 40,000 kip. You divide by 12,000 and you have to get the cost in € uro, that is to say not much.) After drinking a small cafe, unfortunately milk, served with a glass of tea we still do not know why-we met a young Laotian on the curb. He was warming his hands before a small brazier, with her mother. We heard French and invited us to sit beside him. (Invited? E or ed?) Doh is visceral surgeon at the hospital in Luang Namtha. His studies were paid for by the Socialist government of Laos. He went also to train for three years in Vietnam and six months in France in Besançon. It can "steal" on his own when it will no longer owe the government, that is to say in three years! He then spent twelve years of study prior to profess. He earns just $ 100 per month. I'll write it in letters: he earns one hundred dollars a month. He told us all in a virtually flawless French and with a great smile "like that"! 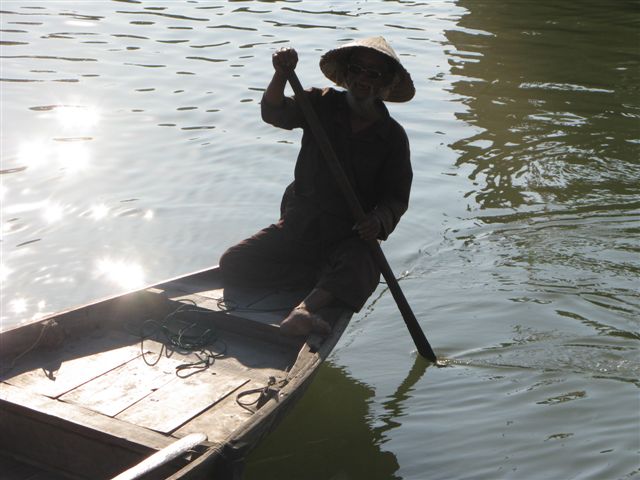 Should we hope he can continue his activity here and not go abroad? The severe shortage of doctors Laos. It was understood that most, once trained and after paying their debt to the state are eager to go last fortune elsewhere. In fact, the life of a Laotian is only 55 years (65 for women, which is strange because they work more than men. We saw many who worked as masons or as valance). We exchanged emails and I promised that all readers of these pages would be a joy to welcome him if one day he returned to France. We thank you in advance!

Tomorrow morning, Raymond and Jeannie will be a bike ride ...